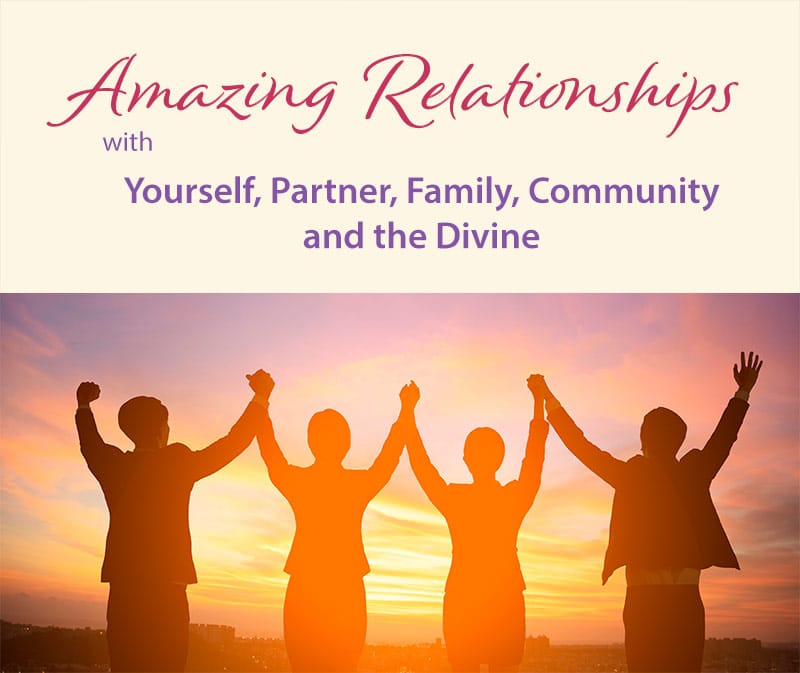 < Back to Main Page

Why We All Want and Need to Persuade

Jacob Hess served on the board of the National Coalition of Dialogue and Deliberation and is Executive Director of the Council for Sustainable Healing. He has a Ph.D. in clinical-community psychology from the University of Illinois, Urbana-Champaign. His research focuses on the implications of competing health and sociopolitical narratives. And he is co-author of “You’re Not as Crazy as I Thought, But You’re Still Wrong.”

Arthur Peña is a semi-retired teacher of Spanish and English as a Second Language. He has an M.A. in linguistics from the University of Iowa, and a Certificate in Conflict Resolution from Sonoma State University.

Charles Randall Paul is the founder and president of the Foundation for Religious Diplomacy (NY and UT) that works to build trust between religious and ideological rivals. He is the chairman and co-founder of WorldTable, a journalistic software for public engagement online. He is the author of Converting the Saints: A Study of Religious Rivalry in America and numberous artlices on methods for collaborative contestation of fundamental beliefs. He received a B.S. from Brigham Young U. in social psychology (1970), an MBA from Harvard U. (1972), and after a sixteen year career in commercial real estate, a Ph.D. at the U. of Chicago, Committee on Social Thought (2000). He and his spouse, Jann Waid, have five children and sixteen grandchildren.

Discover more about their upcoming book, “Inevitable Influencers: Why (deep down) We All Want—and Need—to Persuade Each Other of What We See as Good, Beautiful, and True”:

In their interview, you'll discover:

Own the Entire Amazing Relationships Collection! 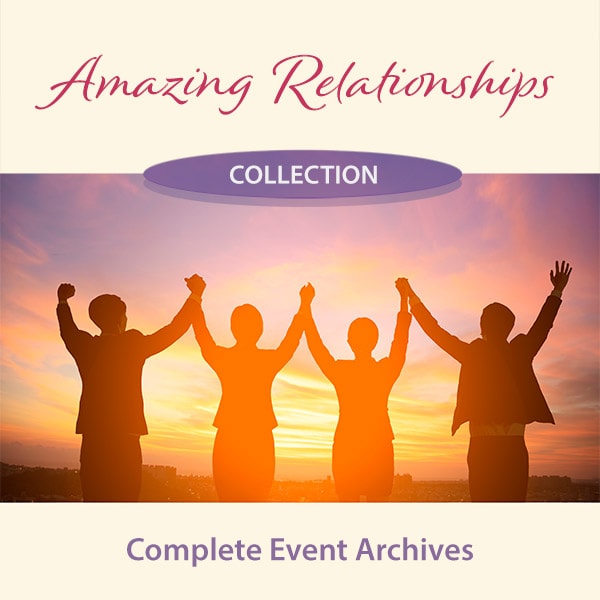 Create the life you want by creating the relationships you want!

< Back to Main Page